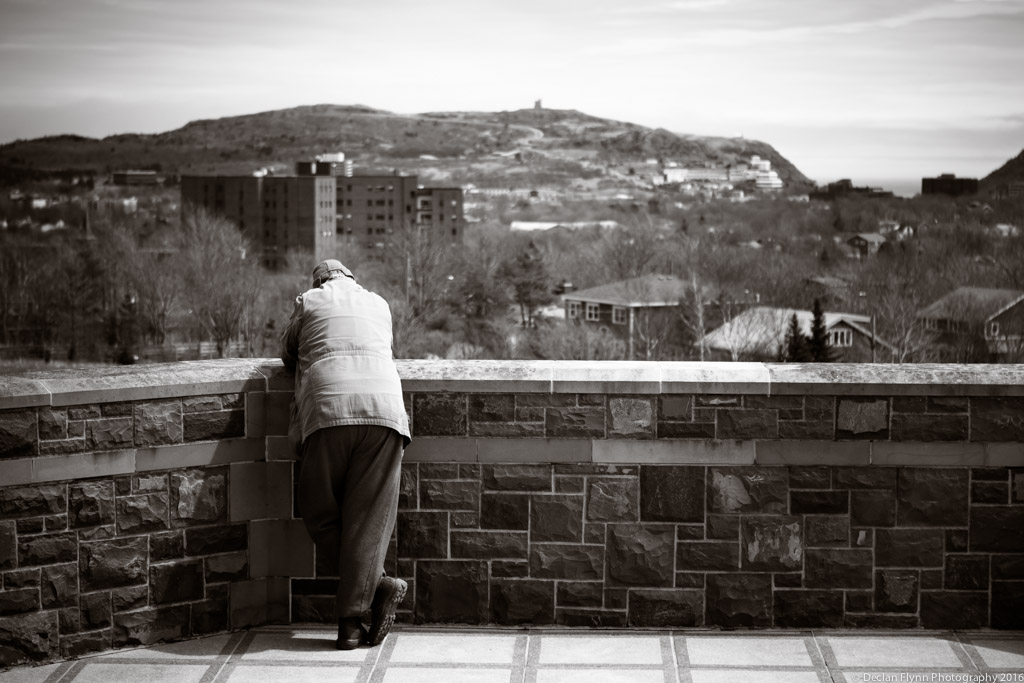 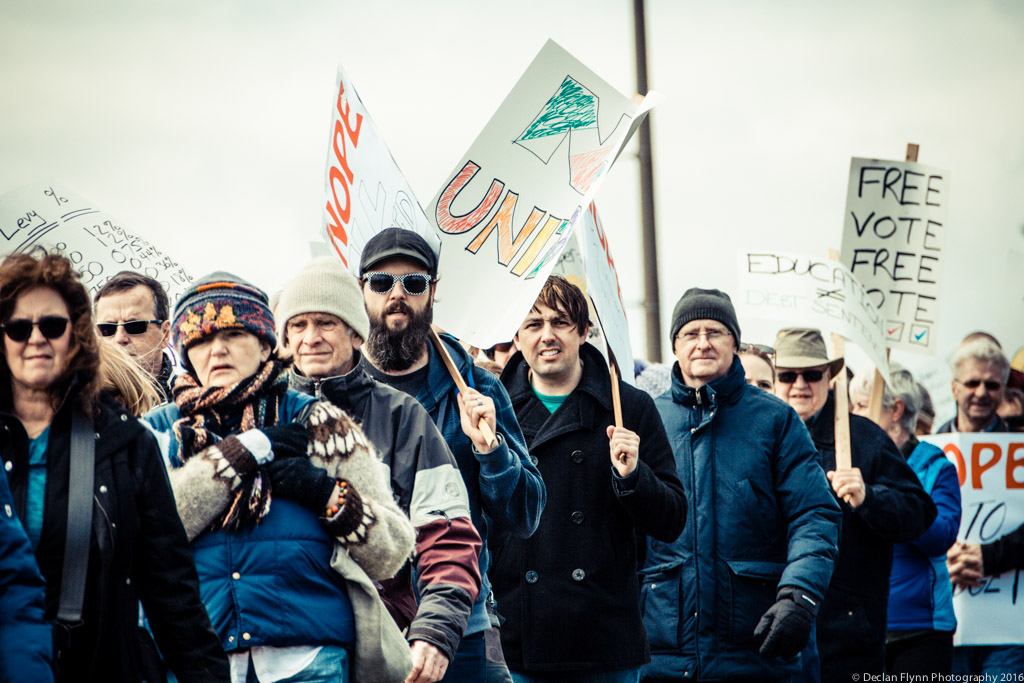 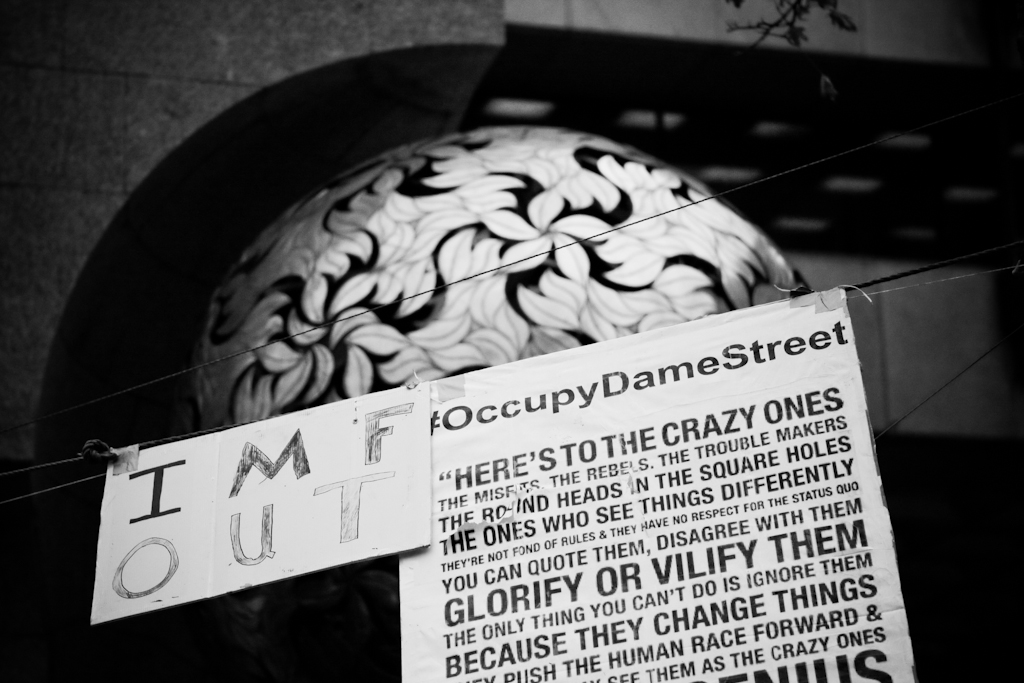 The Occupy Wall Street protests have spread world wide and Ireland is no exception. We have Occupy Dame Street where a group of protestors have set up tents on the square in front of the Irish Central Bank. Last Saturday they staged a protest march through the city so I went along to take some photos. Protest photos are more fun because I can take photos of people on the street without them getting too annoyed. After all they are out there putting themselves on show so they usually welcome the camera. More photos after the break

END_OF_DOCUMENT_TOKEN_TO_BE_REPLACED 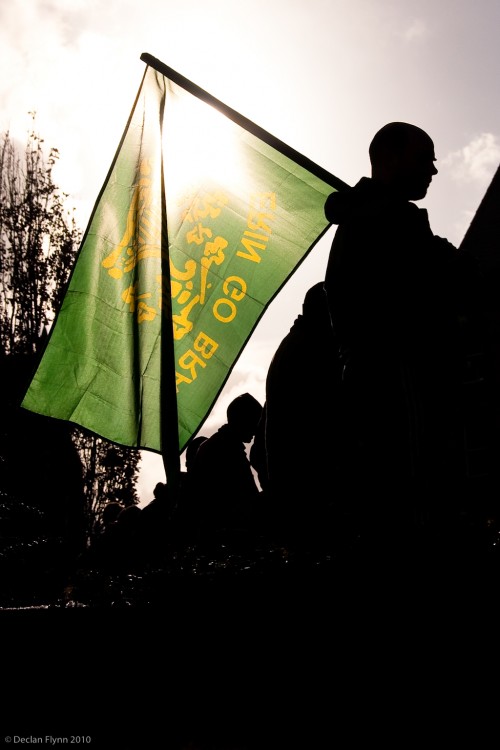 The Irish Congress of Trade Unions called a protest against the Irish austerity budgets and the IMF/EU bailout terms. A combination of trade unions, socialist workers and republicans. In fairness the main march was a very peaceful and well organized affair with between 50,000 and 100,000 people depending on who you believe.  Unfortunately afterwards a few die hard students marched on the Dail and burned some posters of the Taoiseach for the cameras worlds media. This photo comes from the start of the march when the groups were gathering and a few stood on the wall waving nationalist flags to encourage the crowd. 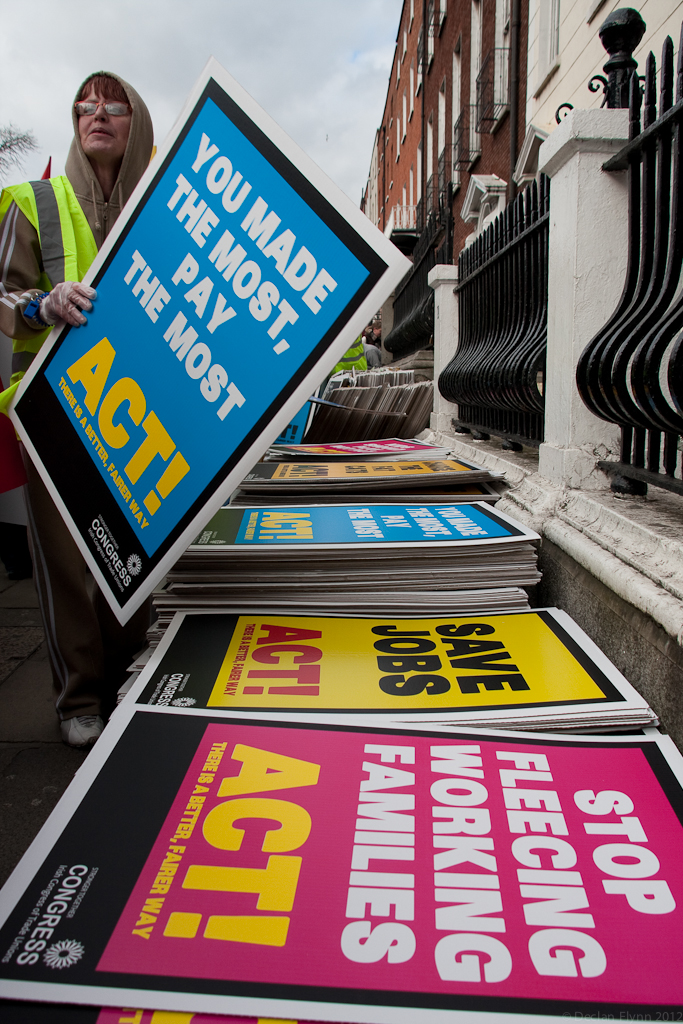 Anyone who know me knows I like to go into the city center and photograph protest marches. They provide a good opportunity to watch the pro photo journalists in action and to practice people photography. Some days though I end up taking far more photos than I should or than I will ever manage to sort through and use.

Todays protest in Dublin was against the public service pension levy and other government cut backs. The unions were out in force and rather than the standard collection of Socialists and anarchists today we had tens of thousands of civil servants, nurses, journalists, construction workers, and on and on and on. It seemed everyone with a union card was on the streets.

Of course I got carried away with my camera and when I sat down hours later to look at my photos I found I had taken 1011 photos. 1011 photos! I’m actually annoyed at myself.

In comparison I’m reminded of Robert Capa who landed on the Normandy beaches and took 72 shots with two cameras. Now I realize it was a different time and he was infinately better at photography than I will ever be but surely 900 of todays photos would not exist if I had stopped, taken a breath and considered the value of the shot rather than letting the ease of digital photography lull me into just holding down the shutter button.